Since 1973, the Tiger Project works to ensure the survival of the big cat in Indian nature reserves. The center of the country brings together the best national parks where to see the tiger and enjoy the wildest nature. 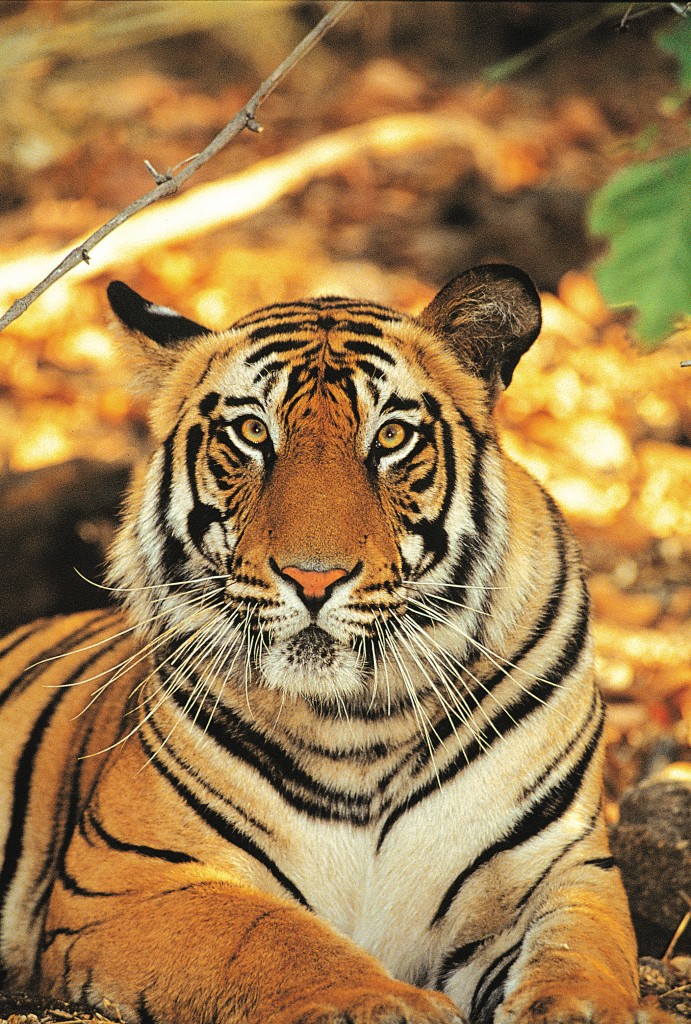 National Parks in India are much more than nature. Ancient hunting reserves of the Maharajas or remote places in sparsely populated mountains, they often treasure palaces, temples and ruins within hectares of almost virgin jungle. For this reason, it is not only worth doing sunset safaris or riding on the back of an elephant among nature, but excursions and trekking can include little explored historical heritage, to feel like Rudyard Kipling again in the 21st century.

Traditional tourism usually visits the parks of Rajasthan or Kerala for their relative good situation, but it is in Madhya Pradesh, the heart of India, where the chances of meeting head-on with tigers are maximized. The improvement of railway and air communications in the last decade has put the reserves of the center of the country at a stone’s throw. We present the best parks to live with the unique flora and fauna of the subcontinent:

What type of currency is used in India?

Read More
What type of currency is used in India?