The trains of India can be a real adventure, but also a pleasure for the senses. We present you with proposals of scenic and mountainous routes of narrow track to the north and west of the country. 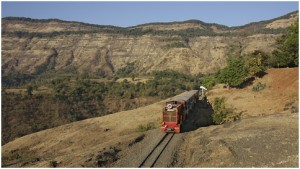 Train travel , whether short or long distance, has always been wrapped in a halo of romance and adventure. The older the line, the more beautiful the environment and the more original the train, the better. And in India there are several routes that more than meet those requirements. 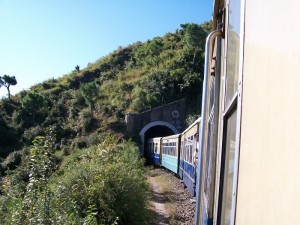 One of them is the train that connects Kalka with Shimla, in the north of the country , and well known for its vertigo landscapes. In the almost 100 kilometers of slow ascent through the hills, the colorful train crosses no less than 102 tunnels and 864 bridges, and rattles on the edge of 919 curves, on the edge of ravines with panoramic views of the Chandigarh valley pine forests and the Snowy peaks of the Himalayas.

This route was inaugurated in 1903 to connect the city of Shimla , built in the image of the villages of the British countryside and turned into a holiday destination for the Indian upper class . It is a picturesque destination at more than 2,000 meters of altitude where typically English churches are mixed with Hindu temples erected to honor the monkey god Hanuman. But as happens many times in life, the road is even better than the destination. And it is the case of the train that climbs there, being advisable to occupy a seat on the right side in the first leg and one on the left when returning to Kalka ; you enjoy the views even more. 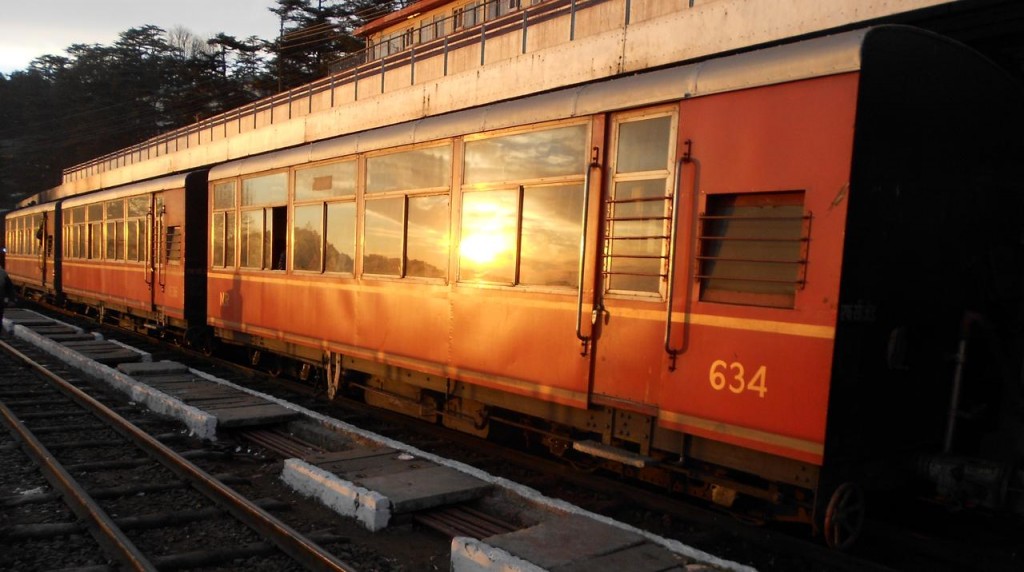 In the Maharashtra region of western India, the Matheran toy train has become one of the most popular attractions. The experience is perfect for railroad lovers, but also for those who enjoy breathtaking landscapes and scenic trips . 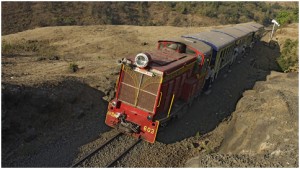 This colorful train also belongs to the category of narrow-gauge Indian trains designed to run on large slopes. This is the case of the route that separates the Neral station, on the main railway line between Mumbai and Pune, with the peaceful withdrawal of Matheran, embedded in full Sahyadris mountains. The train, which in effect looks like a giant version of any toy miniature, runs smoothly along the narrow 21-kilometer railroad that separates Neral from Matheran, and travels that distance in just under two hours.

As the train ascends the mountain the air becomes purer, the denser vegetation and the views, more spectacular . There is a tunnel halfway, and several sections of zigzag , before reaching the Matheran stop, right next to the market. This population, whose name means “covered with jungle”, has the added attraction of being closed to traffic; the contamination is null and the chances of getting on a rickshaw increase greatly. 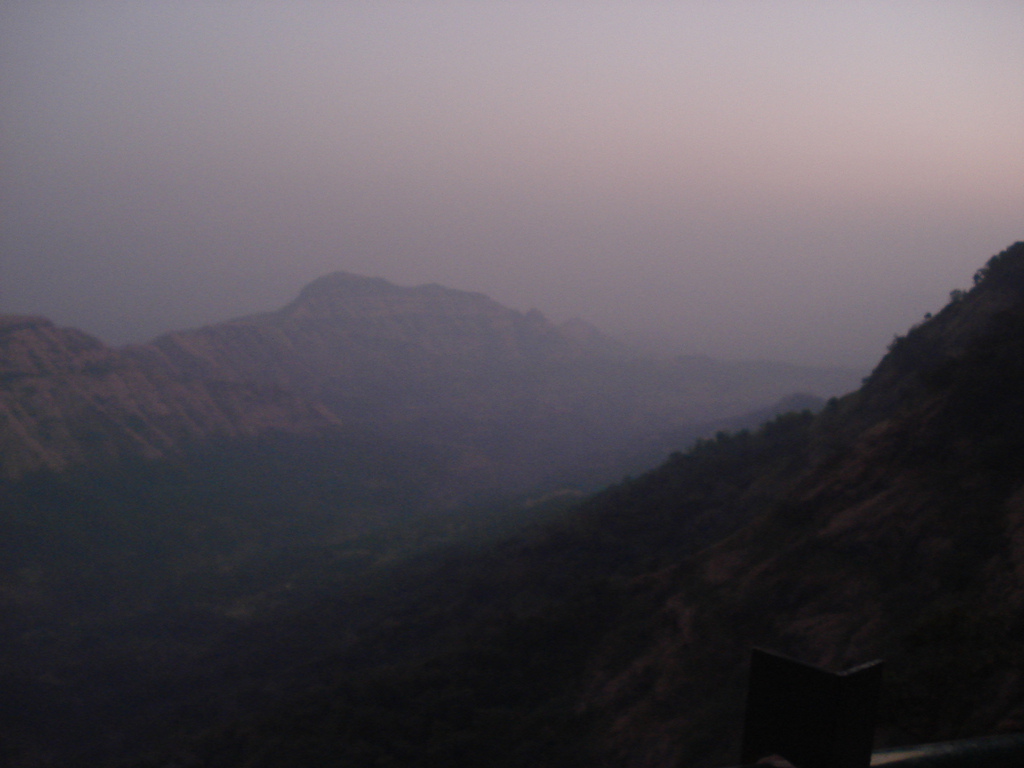 Two trains from India, two toy trains with numbers of climbers to access two destinations, Shimla and Matheran , worthy of the beauty of the mountains that shelter them.