The world’s most colorful and prolific film industry is based in the city of Mumbai, a perfect mecca for moviegoers who dream of traveling to Bollywood and rubbing shoulders with its stars. 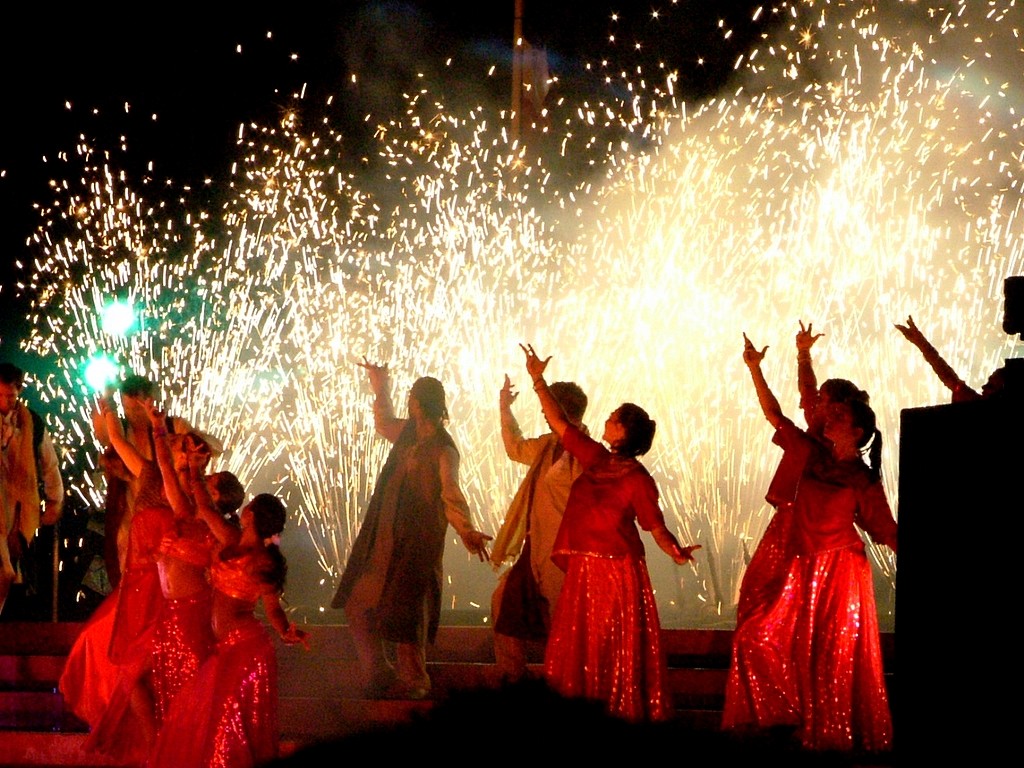 We have all been hypnotized by those videos of dancers who, wrapped in saris and oriental costume, sing like dolphins, dance, laugh and cry. Also to those gallants who give free rein to their charisma, completely the distribution of a film in which they have room for drama, soap opera, comedy, romance or musical (under playback, yes) without respecting the cinematographic canons to The ones we are used to. It is the masala cinema, a genre that encompasses many others and that becomes the specialty of what is the most productive film industry in the world with more than a thousand annual films and almost three billion tickets sold under its belt: Bollywood . 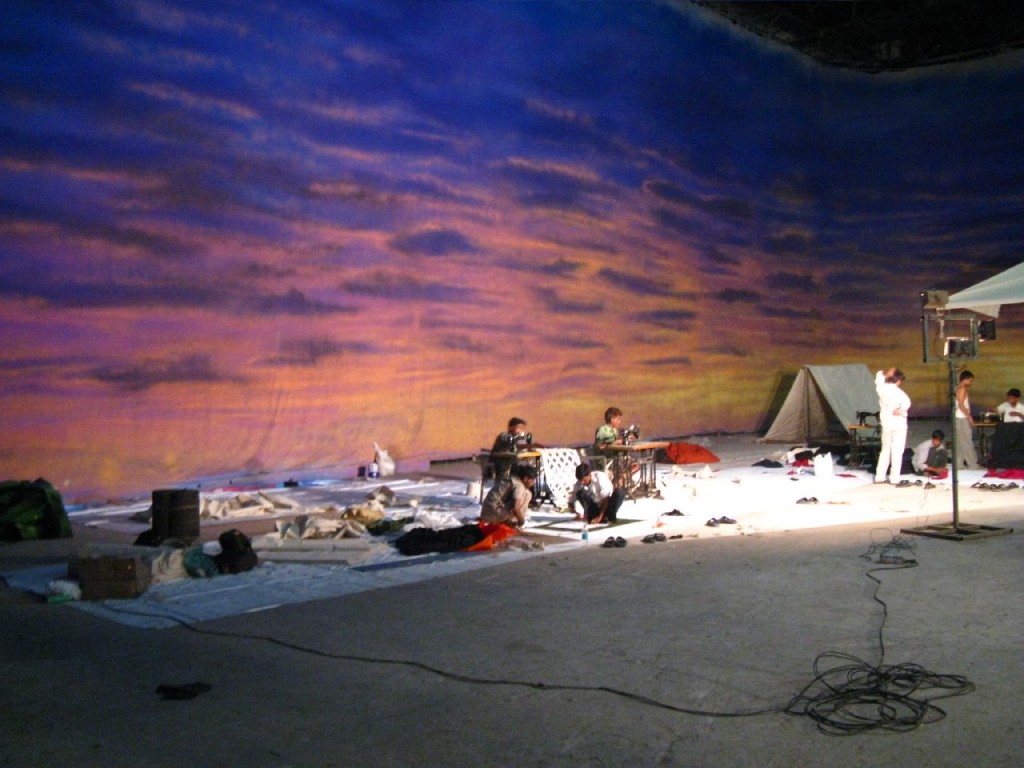 The experience of traveling to Bollywood begins in Mumbai (you know, Bombay + Hollywood), a city that represents the perfect threshold to the Indian subcontinent thanks to that arch that saw the old English settlers called the Gate of India , which shines in the bay of the city and welcomes us to a collage of Victorian and exotic influences in which the complex of the Taj Mahal Palace Hotel , Hindu temples such as the Mahalkshmi Temple and its white roofs, the colonial-style zoo Veermata Jijabai Udyan and, especially, a Bollywood industry located between the south and east of Mumbai.

Cinemas and studios that encourage traveling to Bollywood

In South Mumbai there are numerous typical cinemas such as Raj Mandir, Eros, or Regal Cinema . Peculiar “monuments” wrapped in the typical bustle of the particular Indian Beverly Hills, inside which you can enjoy the excitement and excitement of the locals to  witness one of the many Bollywood movies between vintage armchairs , typical music and an old school style that you it will trap in its microcosm of passion, color, music and popular fervor. 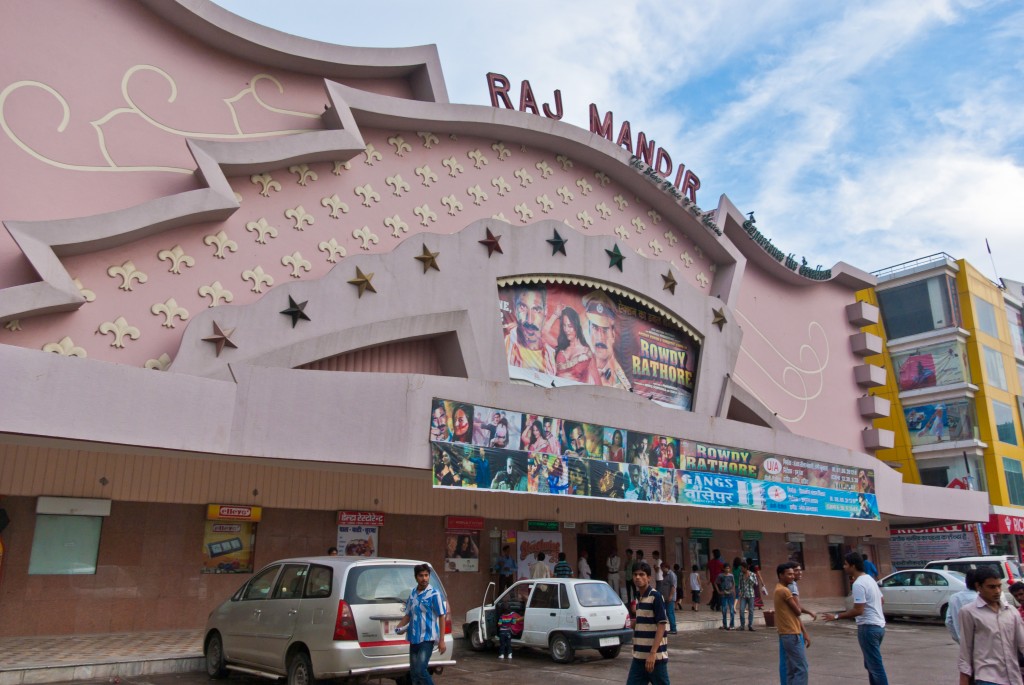 Taking into account that many of these films last three hours, the ideal will also be to sneak behind the scenes, specifically in the Film City studios that are located in Goregaon, in East Mumbai. A study of almost 500 acres in which you can witness the development of the many films, soap operas and series that are shot in Mumbai, and in it you will rub shoulders with those actresses wrapped in luxurious saris, witness the Bollywoodense romances and, also , learn part of the history of this form of entertainment embraced by the Hindu culture .

Travel to Bollywood to discover its ins and outs

The Geographic Society of the Indies not only takes you to the heart of Bollywood but also offers you the possibility to visit its facilities, cinemas and secrets with the help of an accompanying guide in Castilian , experienced that can intermingle with all those stars, in order to May the experience of traveling to Bollywood exceed the established limits and hypnotize you completely. 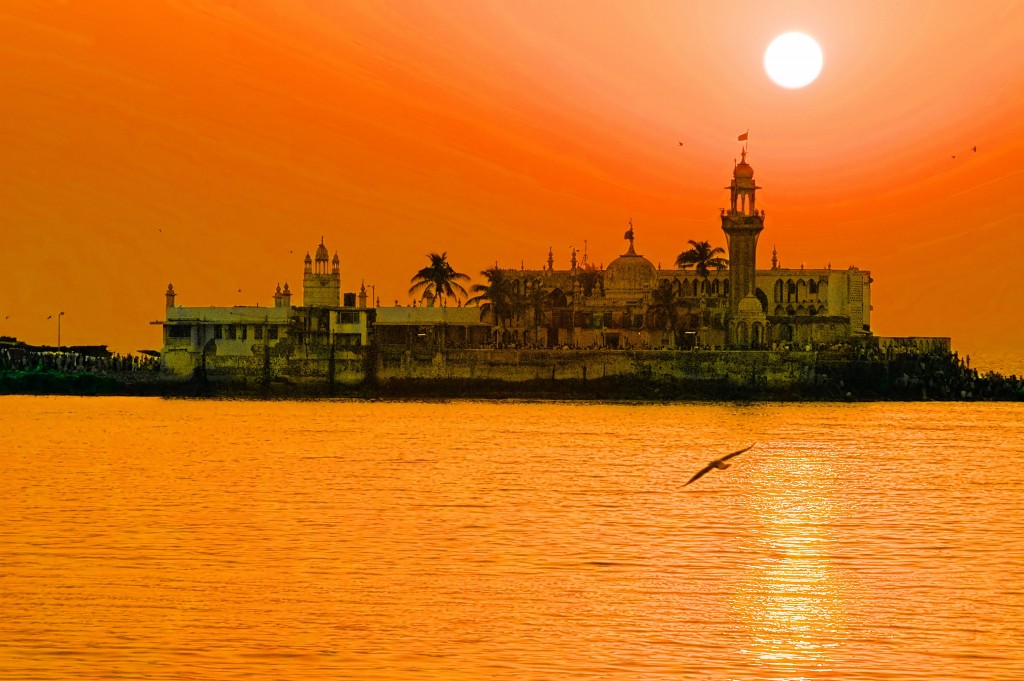 As icing on such a stimulating day, nothing better than walking along the coast of Mumbai and taking a walk on Marine Drive , while our gaze is lost in the orange sunset that surrounds the Haji Ali Dargah, a monumental complex of Indian and Arab influences erected by the Sultanate of Gujarat in the fifteenth century and dotted in the middle of the Arabian Sea. Because traveling to Bollywood is more than that.

Travel to India at Christmas 2019

Read More
Travel to India at Christmas 2019
Submit a Comment