Traveling to Mumbai in search of antiques has a name: Chor Bazaar, a gigantic street market where you can still find some treasure.

There are times when you go to a certain room in your house and while you close your eyes you think about the mess you’ve left behind. Or you, or your dog, or your children, or your nephews, or your partner … because by uniting a night of debauchery of all of them together in your house, they would not even be able to organize the jumble that can be found in a street market Mumbai . 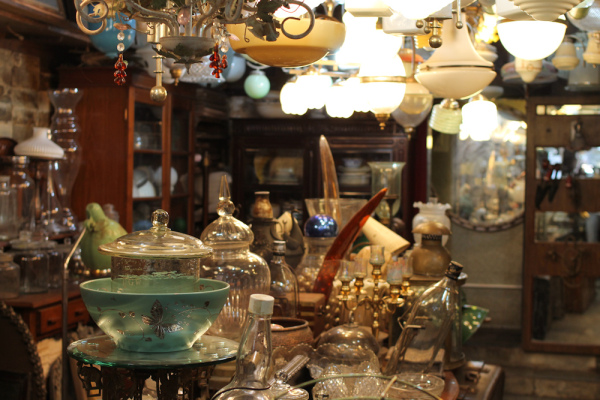 Specifically in the  Chor Bazaar, a complete neighborhood that dedicates its streets to gather cachivaches, sculptures, carvings, stones, souvenirs, lamps, machinery, automobile, motorcycles, pieces of metal, some food stand out there, Victorian furniture, figures of Lousy plastic, mobile, Bollywood movie posters … keep listing is useless, because most likely at first glance you already find something that you never imagined. And that which is in Asia, a market with continent size.

It says who visited this bazaar in the nineties and recently it is no longer the same. That once were true rarities in many stores; It was possible to get a bargain of colonial art piece with a bit of luck, know-how and bargaining. But we all know that times out there have changed, and that everyone knows about the other part of the world. The Indian economic level has grown , with it the culture and, less badly, the ability to appreciate the value of ancient objects. 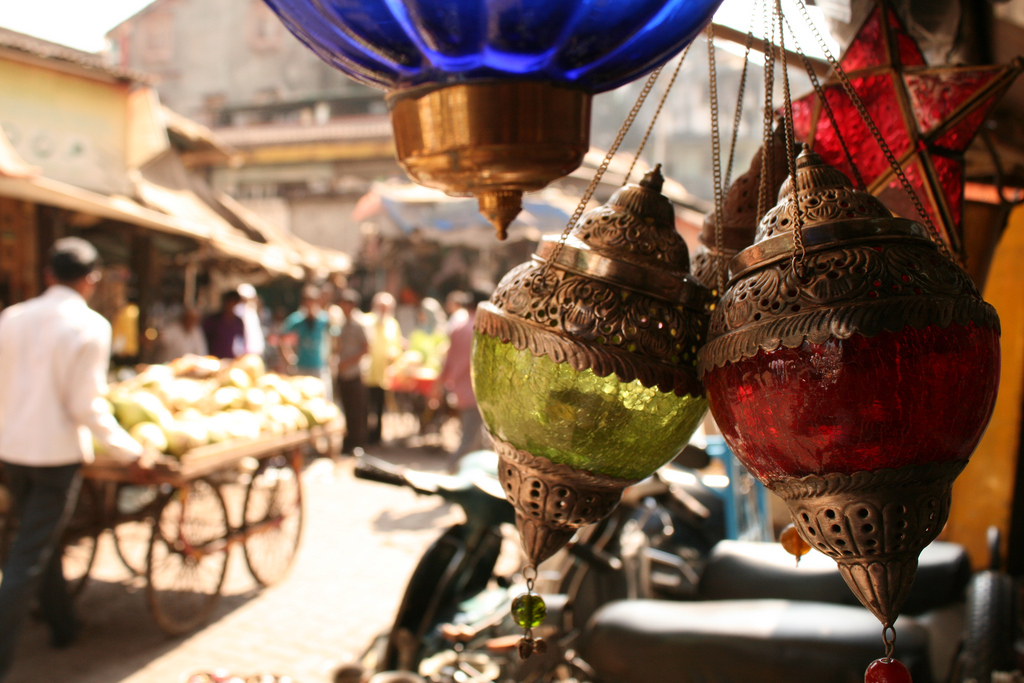 That is why currently finding something really good is basically a lottery. Even if someone who had studied the art of the Chola dynasty of the eleventh century for years, to give an example, would he be able to find something at first and undoubtedly among the endless shops that stretch along the banks of Mutton Street .

To get an idea of ​​how complicated it can be, you can keep in mind that the objects that end up in many of the stores come from embargoes . And those collections rest with workers who are in the middle of the street breaking up whole cars with a hammer. Of course, if what you really want is ancient art and you are willing to pay for it, this is not the place . There is no other than approaching a recognized antique store, asking for someone trustworthy as your  guide in India . 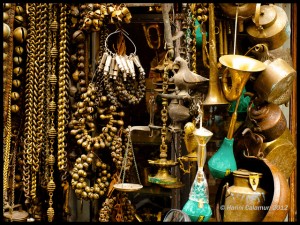 But isn’t the search part of the satisfaction of finding something unique and valuable ? Search for antiques walking through streets of mud and sand, haggle every rupee without ever knowing if the price range that is being handled is leaving you looking like dumb or very dumb, or in fact you know more than the seller and that piece that he considers rubbish for ignorance really hides something. Look it would be weird, on the other hand. Of course, you may not leave with an exquisite piece of bric-à-brac ; or if. But there is no doubt that you will take with you a little more knowledge of how human beings work .

Ayurveda A remedy for each person

Read More
Ayurveda A remedy for each person
Submit a Comment