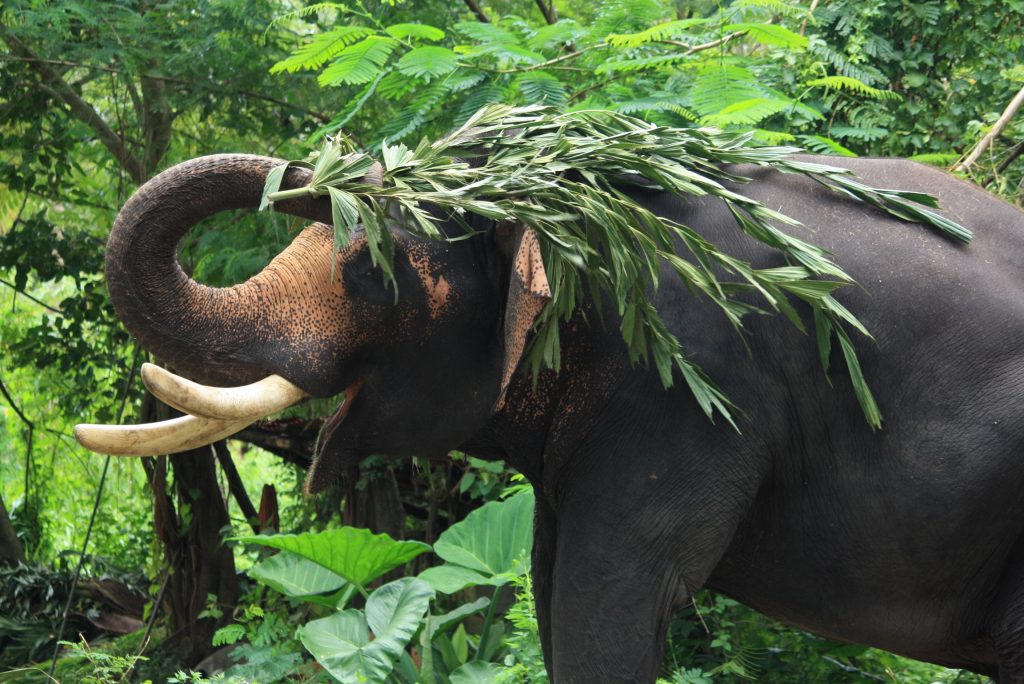 Almost the whole year is the best time to travel to India . The diversity of ecosystems allows both the rainy season and the dry months to visit northern India  or southern India . All in all, you should consider the rainfall regime to know when to go on safari to India. The natural parks of the north of the country close three months, from July to September, during the period when there may be rain. Although some of these reserves, such as the Sariska National Park, are located in arid areas, occasional rains can ruin the roads and, therefore, it is preferable to decree the closure. In this time the best thing is to go to the natural parks of Kerala or Karnataka . In the Reserve of the Tiger of Periyar , in July, August and September you can carry out without problems the walks through the jungle and the outings in bamboo raft. The Bandipur National Park on the border between Karnataka and Kerala is the destination to see herds of elephants . And if the cats are your main target, you should go to the Tadoba Tiger Reserve in Maharashtra considered one of the best places to spot the Bengal tiger . 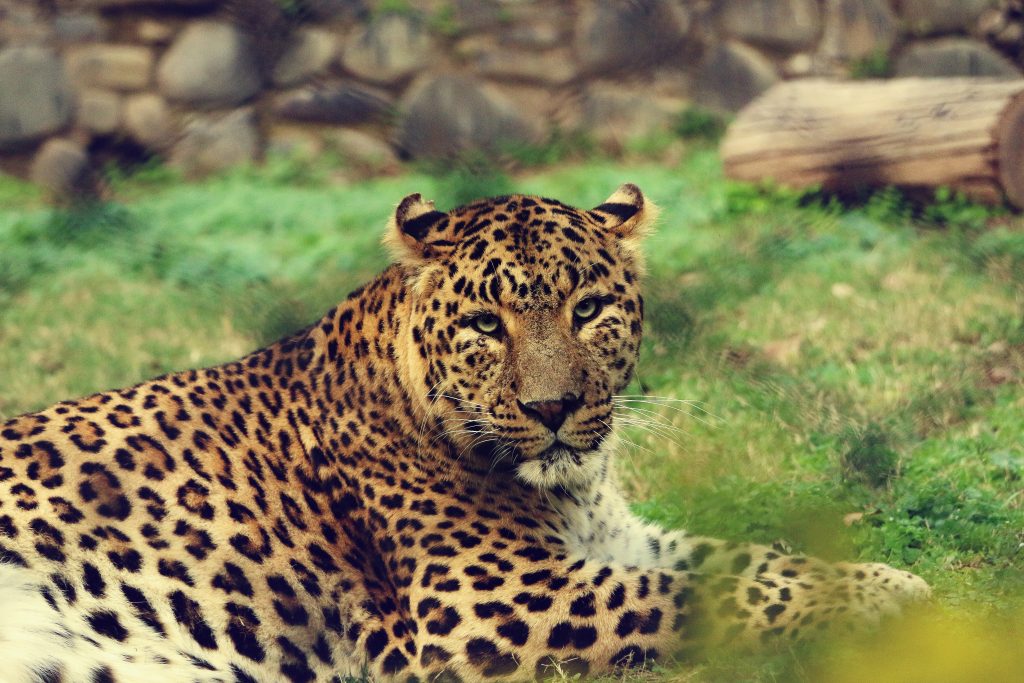 As of October 1 all the parks remain open and the coincidence with the festive season of Dussera and Diwali make this period the best time to visit the north of India. Migratory birds have their time at the end of the year so the Bharatpur Bird Sanctuary or the Kerala wetlands are an excellent destination. When going on safari to India and sighting large mammals is your priority, remember that animals always approach water sources in the driest season. Traveling to India at Christmas and the months after, will leave you images worthy of a documentary. The reserves of tigers in the heart of India as Kanha, the Book of the Jungle Park , Satpura and Bandavgarh will allow you to experience the full potential of the great safaris. Find the traces of the unicorn rhinoceros in the Kaziranga National Park in Assam and see the places where the Bengal tiger crosses its route through the Ranthambore National Park in Rajasthan .